India is mysterious and a huge country with so many places to explore. As the world’s largest democracy, India is a country with thousands of years of history and culture. Aside from the world-renown World Heritage Taj Mahal, other things associated with India are Mount Everest, cricket and Indian cuisine. Another of the things India is famous for is wildlife. India has the last remaining wild tigers in the world roaming its national parks.

Once you get a taste of it, you’ll want to go back again and again for more.

How many cities are there in India?

As the world’s second-largest country, India has 4,000 cities and towns. If you like the buzz of exploring large cities then India is the place. About 300 Indian cities have a population of over 1,00,000 people.

Which is the richest city in India?

Mumbai is India’s biggest city and the richest. The top three largest cities in India are also the wealthiest. They are Mumbai, Delhi and Kolkata. Other large cities are Bangalore, Hyderabad and Chennai. All have more than three million people.

Which is the most beautiful city in India? Vamsee Chandra - 19 August 2022
India has some of the world's most scenic and diverse national parks, from the Hemis and Valley of Flowers in the north to the Namdapha in the East, Ranthambore and Gir in the west to the Periyar in the south. These national parks in India safeguard the natural habitats...
Read more 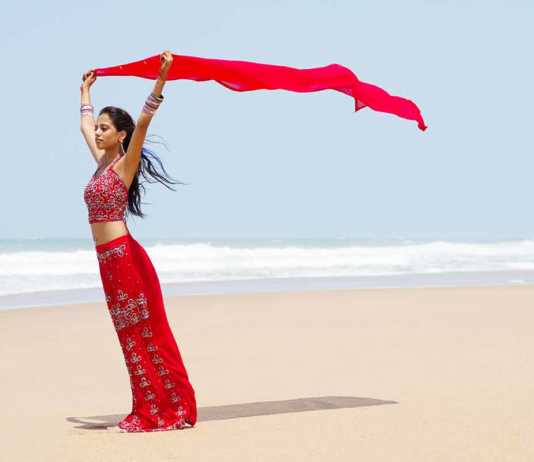 Vamsee Chandra - 6 August 2022
India is a land of beaches. It has over 7500 kilometres of sun-soaked coastline lined with many beautiful, lively and unique beaches. Being a tropical country, all the beaches in India have a moderate to cool climate throughout the year, and the water is never too cold for a...
Read more 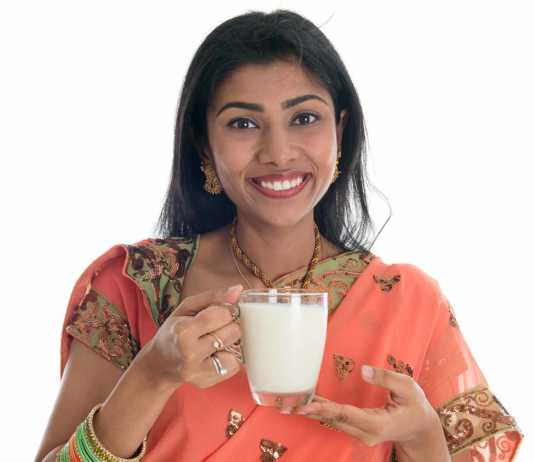 20 Indian Drinks To Try In India

Vamsee Chandra - 31 July 2022
When you're travelling through India, the two things you'll experience as soon as you land are the food and the weather. India mainly has three seasons – summer, monsoon season and winter. And every season has food and drinks that match the weather. There are drinks for every climate and...
Read more 20 Things To Do In Hyderabad

Vamsee Chandra - 14 July 2022
Hyderabad or the City of Pearls is the largest capital city in south-central India and the fourth-largest Indian city in terms of population. The city was founded in 1591 by the rulers of the Qutub Shahi Dynasty, mainly as a diamond and pearl trading centre, hence the moniker City...
Read more Christina Pfeiffer - 4 November 2022
Live like a Maharajah or Maharani in one of these opulent palace hotels in India. You've got to do it at least once in your lifetime! Lavish silk drapes, chandeliers from Europe, plush Persian carpets and rooms filled with antiques. India’s palace hotels are a reminder of an extravagant...
Read more How many tigers are left in the world

Christina Pfeiffer - 4 November 2022
The world has lost 97% of its tiger population in a little over a century. Three tiger subspecies, the Bali, Javan and Caspian tigers, became extinct in the 1980s. An accurate count of how many tigers are left in the world is uncertain but, one thing's for sure, the...
Read more
Load more