When did people start to fly on planes?

The first flight in the world happened on 17 December 1903, Orville and Wilbur Wright flew 120 feet in Kitty Hawk, North Carolina. It took 12 seconds. This was a momentous moment and the first powered flight. Before this event, mankind had only flown in balloons and gliders.

When was the first commercial airline flight?

The first commercial flight took off on 1 January 1914. You might be surprised to learn that the St. Petersburg-Tampa Airboat Line was the world’s first passenger airline service. The airline operated between St. Petersburg and Tampa in Florida.

What are the oldest airlines in the world that are still operating? Emirates Business Class Reviews: A380 vs 777 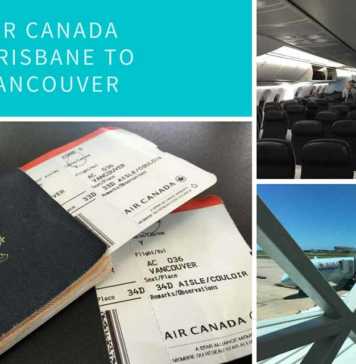 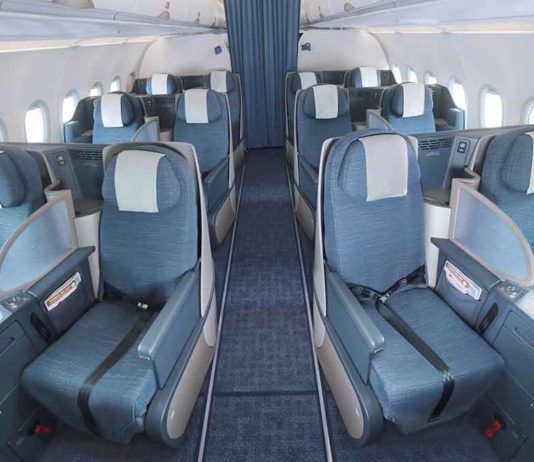 Karen Halabi - February 5, 2021
News update (19 June 2019): Fiji Airways was awarded Skytrax 4-Star Rating and won an award for "Best Airline Staff in Australia Pacific." Fiji Airways was founded in 1951 and has grown into a large organisation with over 1000 employees. A few years ago, Air Pacific (previously run by...
Read more Karen Halabi - February 11, 2021
Looking for a budget airline that flies between Australia and Asia? Here's what it's like to fly Scoot. Scoot Airlines is a budget airline that flies out of Singapore Changi Airport. One of the first low-cost airlines in Asia, Scoot became successful very quickly. About Scoot Airlines Being an arm of the...
Read more Plaza Premium Lounge Sydney – Is it worth paying for?

Maria Visconti - December 13, 2017
Not so long ago, the luxury of relaxing in an airport lounge was a benefit available only to Business Class passengers and members of a frequent flyer programme. But now, even if you fly Economy, that problem has been solved by Plaza Premium Lounges in major airport hubs worldwide. There is nothing better...
Read more Maria Visconti - April 4, 2018
Have you ever felt jealous of Business Class passengers who have access to Airport Lounges where they can relax, have drinks and taste special morsels prepared just for them? Dreading the long waits at the airport to board your international flight? Due to increased security measures passengers around the...
Read more

A Quick Guide To Airport Lounges In Australia

John Borthwick - December 18, 2017
Years ago when I first saw “CIP” marked on a Denpasar airport lounge door I thought it was for Comparatively Important Persons. Why not? Adjacent was a much grander door for VIPs. Airport lounges of many sorts have proliferated around the world, some catering for persons Very Important as...
Read more
Load more